The Denver Regional Council of Governments announces Ashley Summers appointment to a new role as strategic implementation director in the Executive Office. Summers’ new responsibilities include facilitating the development of a portfolio of work to align with DRCOG’s strategic objectives, enabling coordination among divisions and teams and providing support and resources for project managers.

During Summers’ near 11-year tenure with DRCOG, she has served as Geographic Information Systems manager and Information Systems manager where she consistently delivered high-priority projects that added value to the organization and its member governments. Summers built on the success of the Denver Regional Aerial Photography Project, where she coordinated vendors and DRCOG partners to purchase high-resolution aerial imagery, to create a Data Acquisition Program that provides a suite of foundational datasets for the region.

Summers has served as a lecturer at the University of Colorado Denver, where she developed and taught a course in GIS project management. Summers received a bachelor’s degree in geography and anthropology from the University of Texas at Austin and a master’s of applied geography, geographic information science degree at Texas State University. 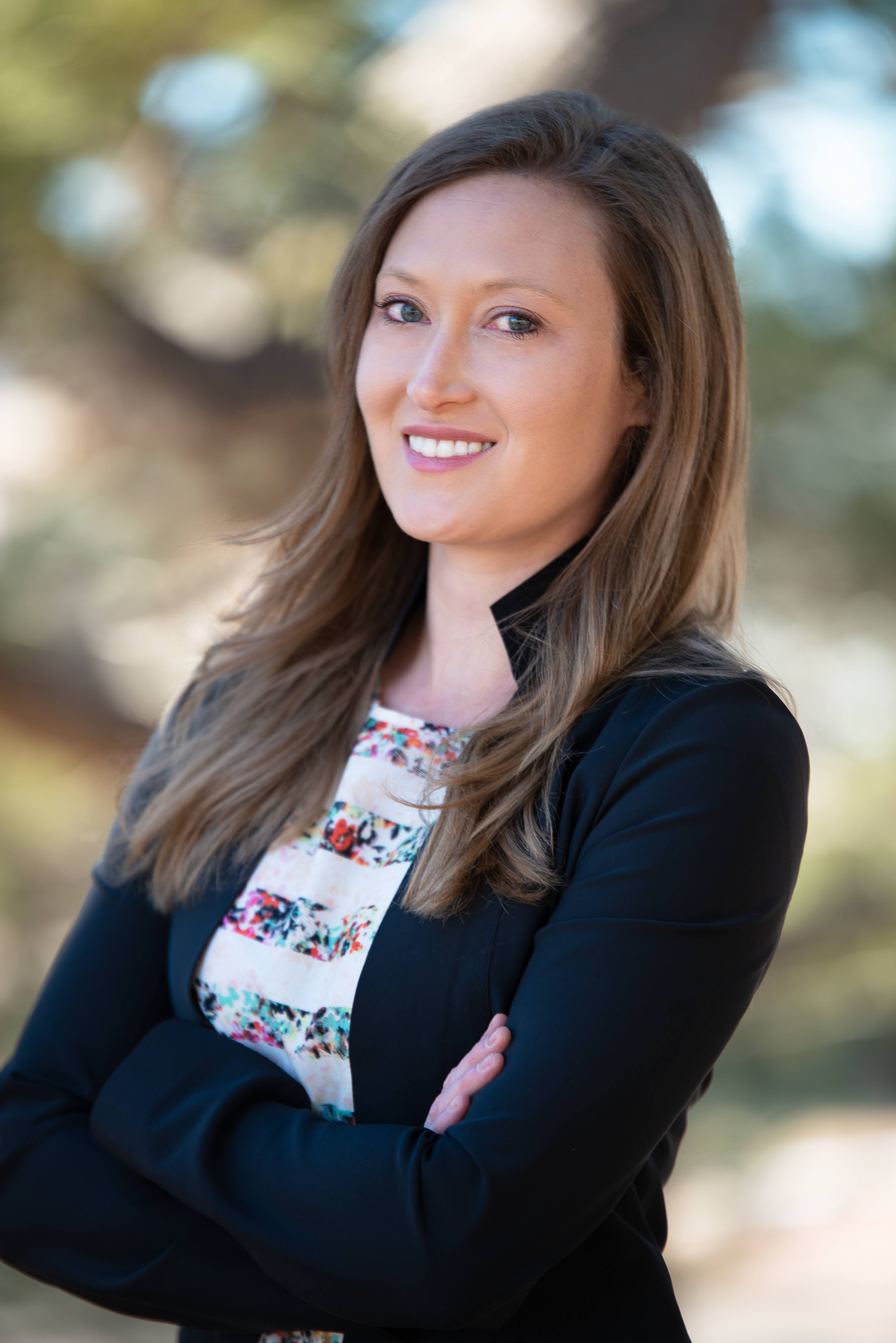 RT @DenverSouth: The Commuter Survey is your opportunity to tell us about your commute - what works for you, and what improvements y… https://t.co/BUNj8SBv2f

RT @RideRTD: #DontGetDistracted! Watch out for snow and ice and be aware of uneven surfaces as you catch your bus. #WatchYourStep https://t.co/3FbdSHGYED

In this busy travel season, #WayToGo and @AAAColorado remind carpoolers to watch for stranded vehicles on the road… https://t.co/JL4YzkkznQ